The mechanical-biological WWTP with anaerobic sludge stabilization in Pforzheim is designed for 250,000 P.E.
Contact us
Name
Filetype

The composition of the wastewater in Pforzheim is strongly influenced by high nitrate loads coming from the discharge of several companies for metal recycling. The nitrate loads vary considerably both during the day and over the week.

By adding of a carbon source for the biological carbon and nitrogen removal, the formation and emission of CO2 and also nitrous oxide (the most relevant greenhouse gases that are released in the biological wastewater treatment) increase significantly, as carbon sources substrates with the active substance of acetate, glycol, glycerol are dosed in Pforzheim. In addition, sludge water (supernatant water from the thickening of primary sludge) is used as a carbon source daily. 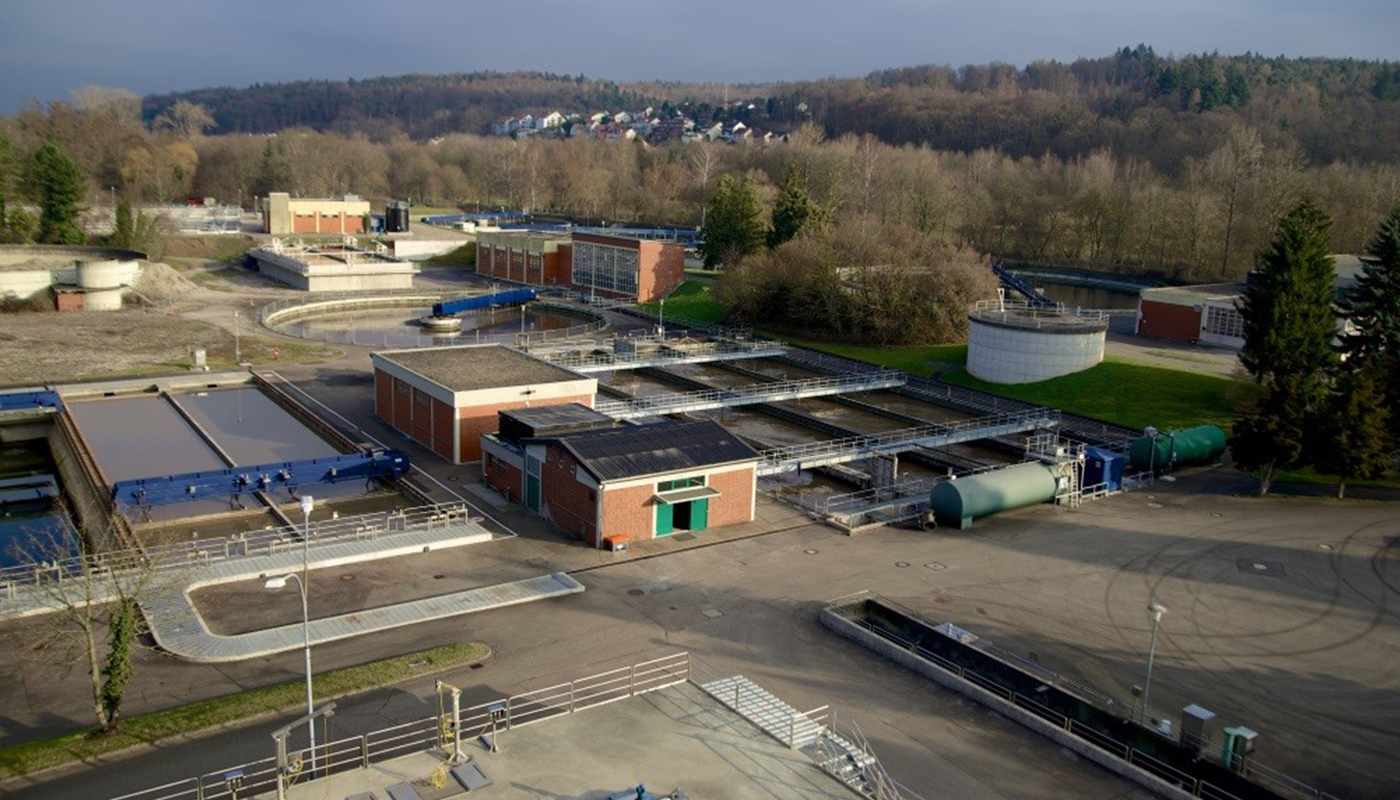 Aerial view of WWTP Pforzheim in 2016

In the course of climate change and the holistic view of emissions from wastewater treatment plants, the optimization and exploration of nitrous oxide formation is in a research project:

To determine the formation rate of nitrous oxide in the denitrification and the nitrification zone, an N2O sensor from Unisense Environment A/S is used. 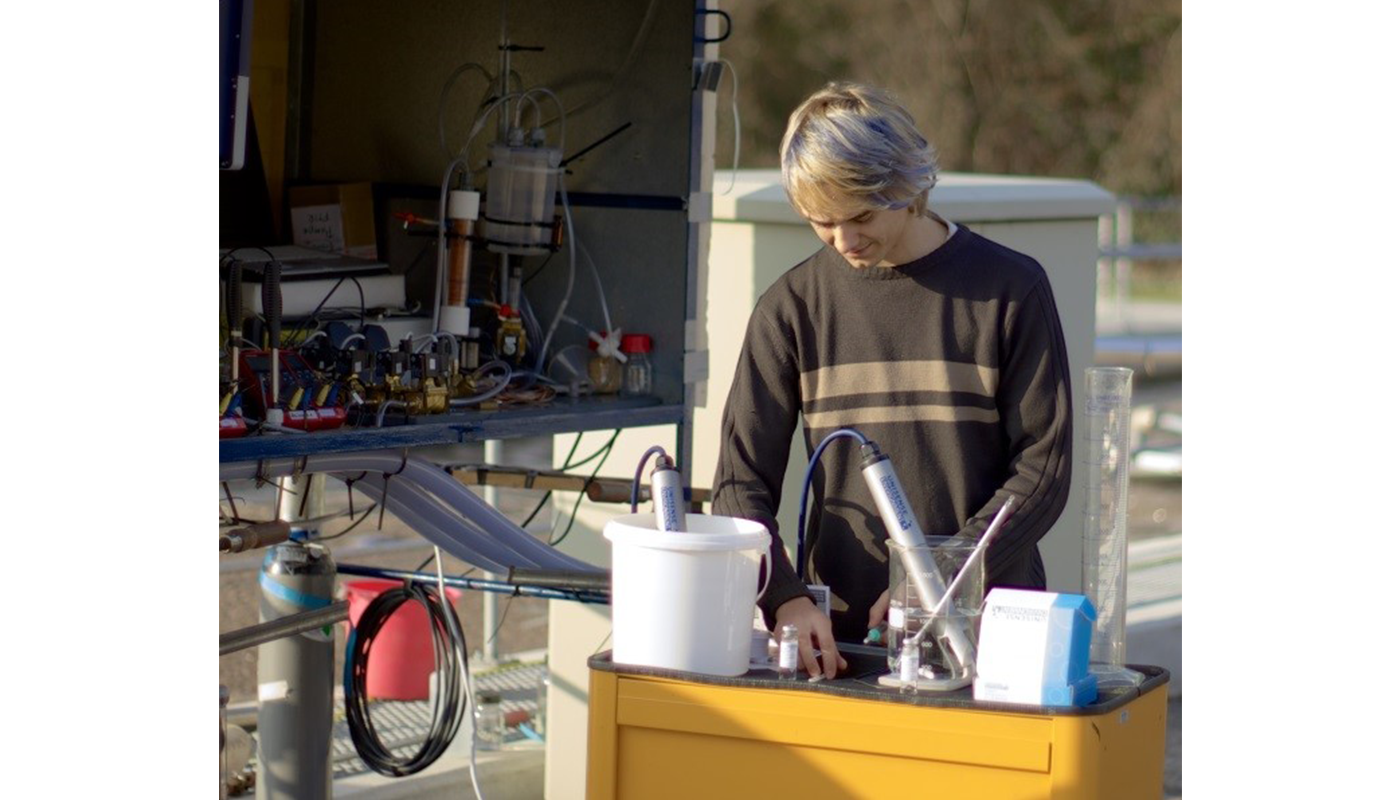 Calibration of the sensors by Mr. Stefan Kühling. (Specialist for wastewater engineering at the WWTP Pforzheim

N2O Formation Favored in the Denitrification

As his article was written, the N2O Wastewater System has been in use for over one year for the detection of nitrous oxide concentrations in the dissolved phase in Pforzheim.

It has been proven by means of the measurement that the nitrous oxide formation is actually favored in the denitrification by the addition of the carbon source or by the addition of the sludge water. Since it works equipped with the new Unisense N2O Wastewater Controller with calibration and evaluation on board, the handling has become much simpler and user-friendly. The use of the external evaluation devices is thus no longer required.

All relevant measurements in Pforzheim to assess the nitrous oxide formation are integrated in the process control system (PLC) and are available as 15-minute values. 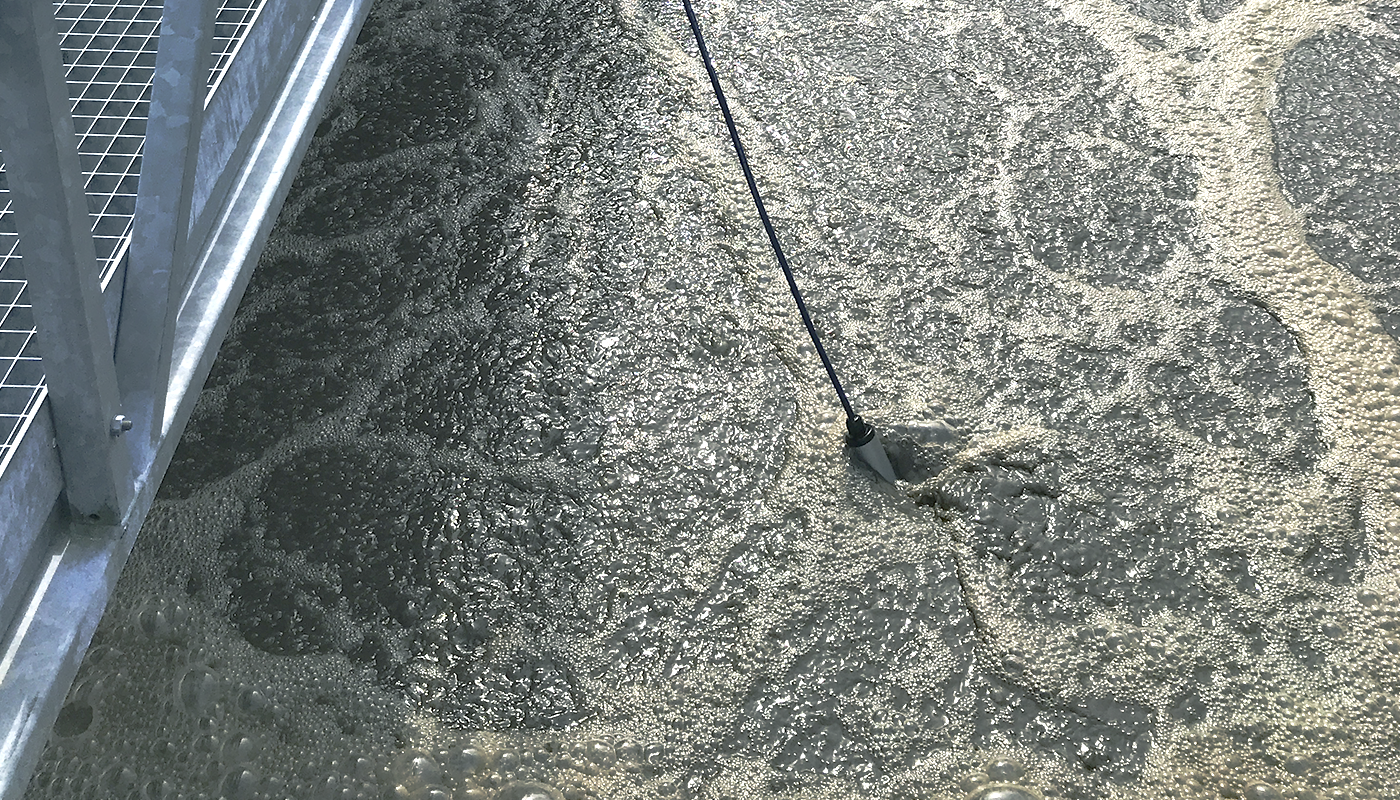 N2O Measurements as Basis for Optimization

Furthermore, the N2O Wastewater Controller from Unisense Environment is used to create the process profiles (N2O formation in the aqueous phase) in the nitrification tank.